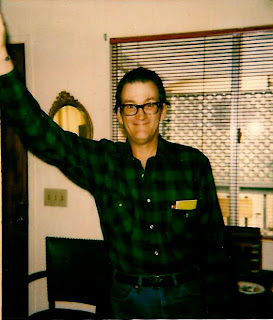 I hung up the phone. I felt like I was dead.
Posted by Bobby Jameson at 2:42 PM