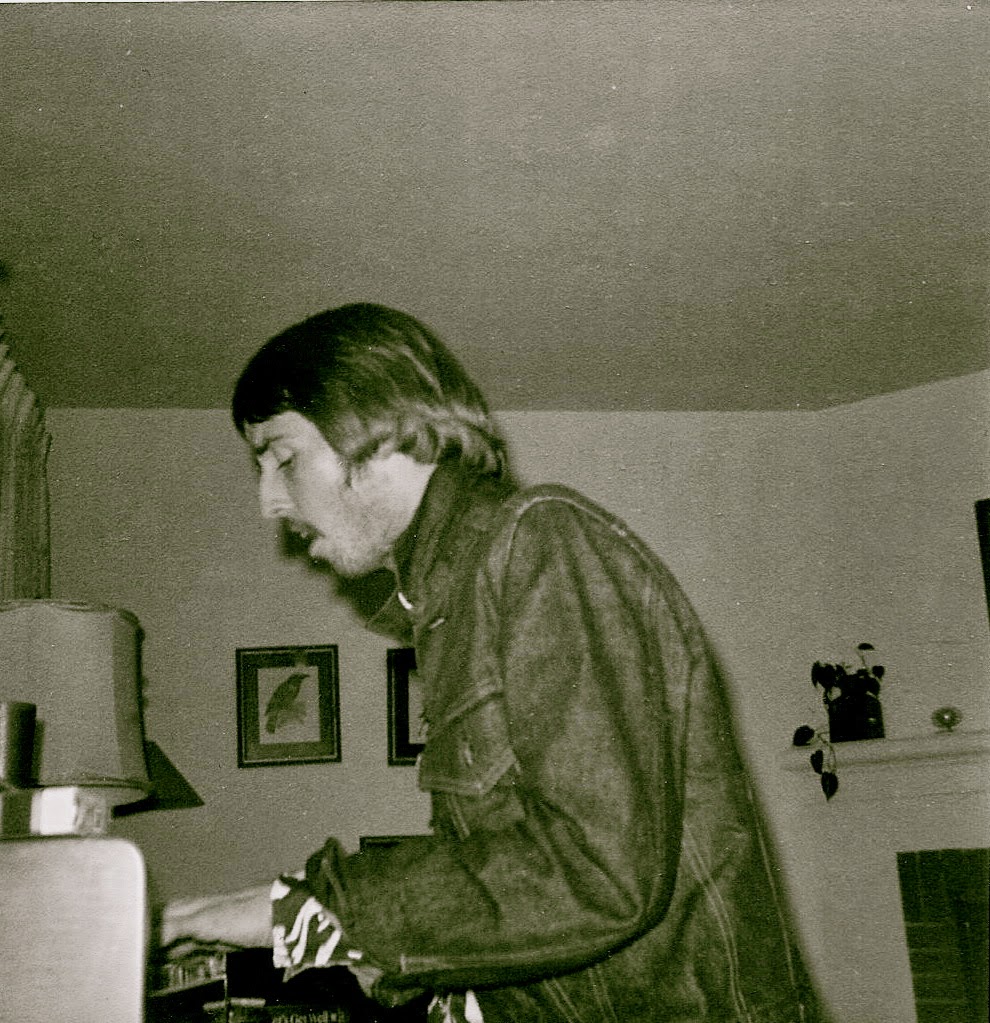 Posted by Bobby Jameson at 1:06 AM