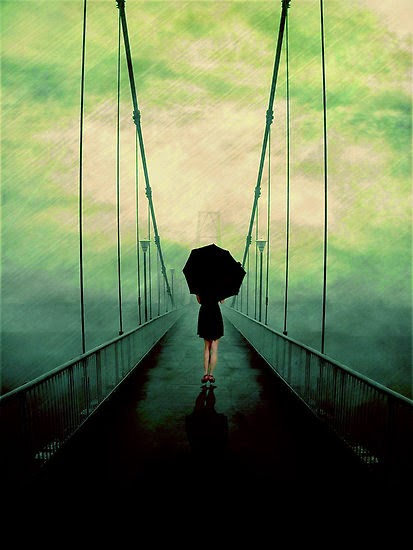 In 1967 you just disappeared one day.
Never said anything.
I never heard from you again,
until forty years later.
And like you left, you reappeared
without warning.
It was four decades later, and at first
I didn't remember you, and you acted hurt.
But forty years is a long time between
no goodbye and a second hello.
When you walk out on a person,
without a word,
they tend to push you out of their
mind and forget you.
That's what I did, I forgot,
and it took me awhile to start remembering
the young blond girl from the restaurant on
Sunset Blvd. in 1966.
But then I did remember.
I recalled the rides to the beach,
and along the strip in Carol's Jaguar,
the nights I played the piano and you listened.
It was all there, locked in my memory
like an old photograph from a distant time,
from another world, another life.
I grew close to you and was glad you found me again,
glad you wanted to, glad you remembered me.
And when I gave you my heart, and made you
my queen, you began being less interested,
less available.
Like an old message on a new day,
you began to look elsewhere,
and then without a word
just disappeared as you had before
so many years ago.
So now, as then, I am trying to forget you,
trying to see my world without you,
trying to push you out of my mind…
Posted by Bobby Jameson at 10:50 PM