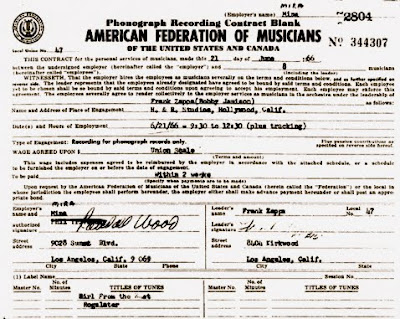 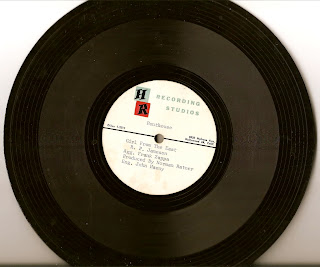 "I'll make sure you get it all back." I stumbled down the stairs and looked for the front door not wanting to be in that house a second more than I had to. "Honey, Bobby can't stay for dinner this time, something important has come up," he yelled to his wife. "Oh that's too bad," she said back... I was out the door and said nothing. I remember the feeling, it was getting to be a habit, it was getting to be my life. Way up and then way down...way up and then way down...way up and........
Posted by Bobby Jameson at 11:01 PM 5 comments: