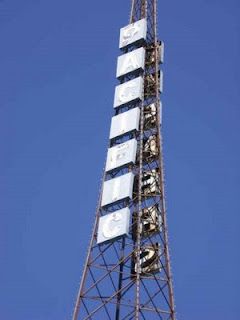 As I created an audience, I destroyed my very life...
Posted by Bobby Jameson at 10:09 PM 7 comments: