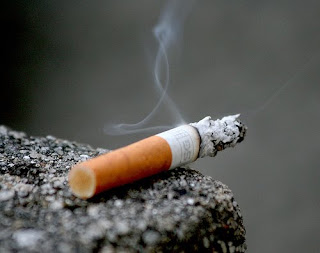 In my case, that had taken place prior to this event. Some brain cells start dying within 5 minutes in an anoxic or hypoxic environment. I was in such an environment for as much as two hours before reaching UCLA.
Posted by Bobby Jameson at 8:54 PM 2 comments: