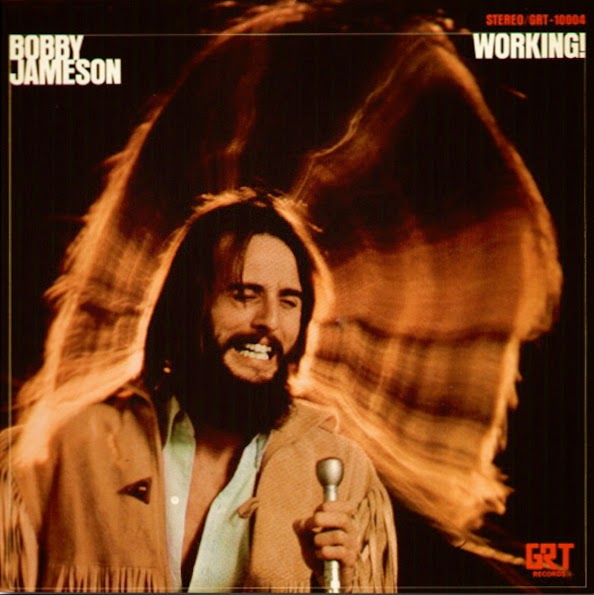 This is my story, and I have to expect the worst, but hope for the best in telling it. I need to reiterate my dismay at the human condition which has not improved at all since I dropped out of sight 23 years ago and returned last year. Things are pretty much the same as before, maybe worse.
Posted by Bobby Jameson at 4:29 PM 3 comments: