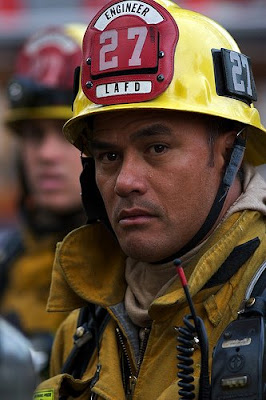 I stood alone on my perch and watched him taken away in handcuffs. As he a disappeared into the crowd, I felt exhilarated once more, and threw my empty bottle at him yelling, "Yeah, well fuck you."
Posted by Bobby Jameson at 8:54 PM 1 comment: