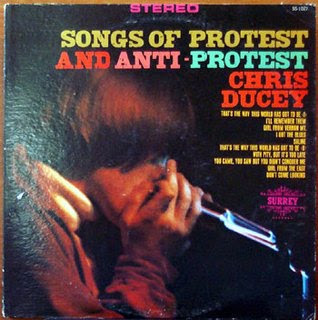 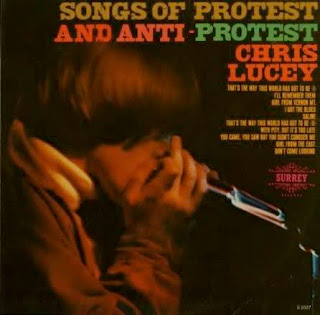 I knew, through bitter experience that what I would be paid would have to be gotten up front, or as a salary arrangement, because trying to get anything after the fact was an empty promise that I'd heard too many times before.
Posted by Bobby Jameson at 6:08 PM 3 comments: