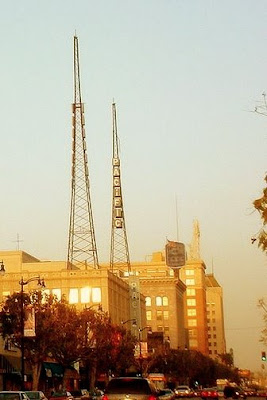 I gazed out again at Hollywood's familiar streets, and L.A. beyond, longing to be anywhere but where I was at that moment. Through weary eyes and a veil of fragmented emotions, I stared longingly at terra firma and the green backdrop of the Hollywood hills.
Posted by Bobby Jameson at 10:02 PM 4 comments: