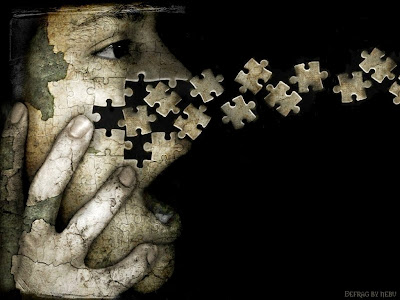 I had only a vague sense of what I was doing. In reality I was wandering around as a damaged group rather than a whole human being. Unaware of the truly splintered nature of my psyche, I continued to grope, unsuccessfully, for anything resembling a normal life.
Posted by Bobby Jameson at 10:38 PM 4 comments: