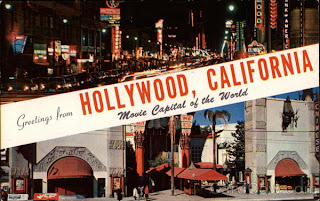 Somewhere in my troubled mind I was conjuring up, for the thousandth time, the outcome of a dream...my dream, one with a happy ending.
Posted by Bobby Jameson at 5:20 PM 2 comments: