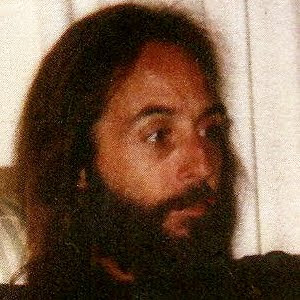 My one self-perceived non-failure was what I carried with me like a six-gun into every single twelve-step meeting in the area. A no-holds-barred attitude of "this really works, even for a lowlife like me." That was what I had to offer anyone who wanted it. That was the foundation for starting life over in the five cities area of the central coast of California.
Posted by Bobby Jameson at 1:47 PM 3 comments: