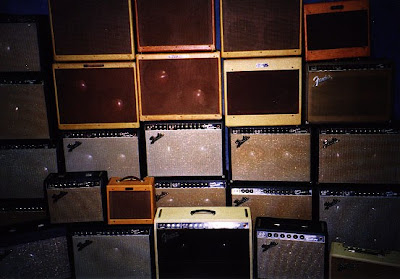 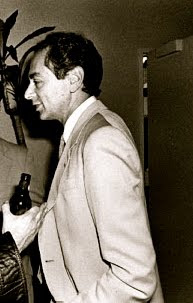 Later that night when I was alone, I made a list of my current responsibilities. Stay sober, pray, trust God, stay positive, work at my relationship, go to a meeting, spend her father's money wisely, give support to her sister, stay true to yourself, don't panic.
Posted by Bobby Jameson at 9:07 PM 4 comments: