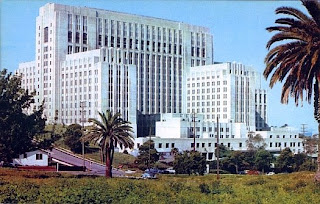 Completely demoralized and exhausted by the event, I finally cried myself to sleep still tied to the bed.
Posted by Bobby Jameson at 10:26 PM 2 comments: