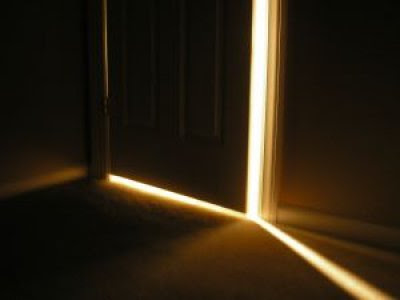 They had plenty of reason to believe that this was another time when Bobby Jameson was going to get sober just to end up drunk again, so it has always amazed me that they did what they did, for free, for another sick alcoholic, me.
Posted by Bobby Jameson at 10:34 PM 1 comment: