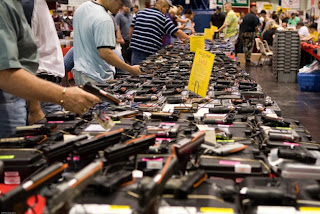 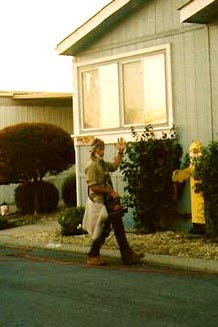 As I worked, I would sometimes break into song as a way to entertain myself and pass the time. People would react oddly to my doing this, because it would come out of nowhere, and it struck them as strange. Undaunted, if I just felt like singing, I would carry on as if it were no big deal, and enjoy the confused look on their faces.
Posted by Bobby Jameson at 5:54 PM 2 comments: