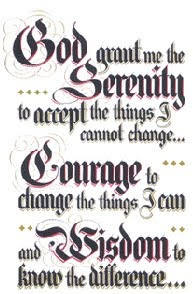 I banged my way through it, and looked and sounded like shit doing it, but I was still in the game. I was still clean and sober.
Posted by Bobby Jameson at 9:16 PM 8 comments: