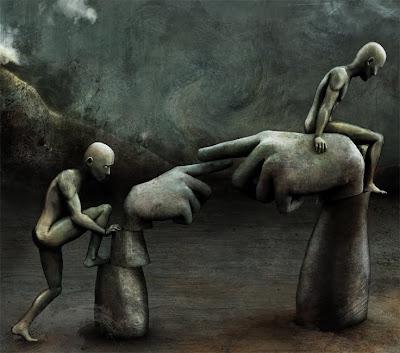 His wife later made sure that I knew this was true, and for that I am grateful...
Posted by Bobby Jameson at 10:04 PM 1 comment: