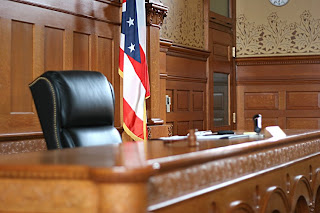 My ticket back to hell was in reality, spending the next fourteen months of my life trying to drink myself to death, and vowing never to go back to AA. In fact, I did everything I could to make it a reality.
Posted by Bobby Jameson at 10:00 PM 1 comment: