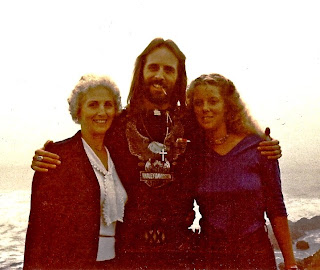 I knew she was right, but I was not ready to entertain any more attempts to make use of it at that point, so I would nod my head and say, "Yeah, I know, and someday I'll start again and see what happens, just not right now."
Posted by Bobby Jameson at 9:39 PM 2 comments: