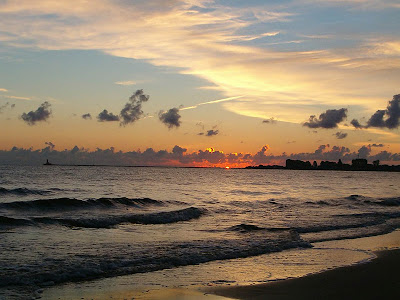 I had chosen instead to go through two live-in hospital programs and then into Clare Foundation, rather than to repeat my past. I was finally able to cut that habitual umbilical cord, and for me this was critical.
Posted by Bobby Jameson at 9:43 PM 2 comments: