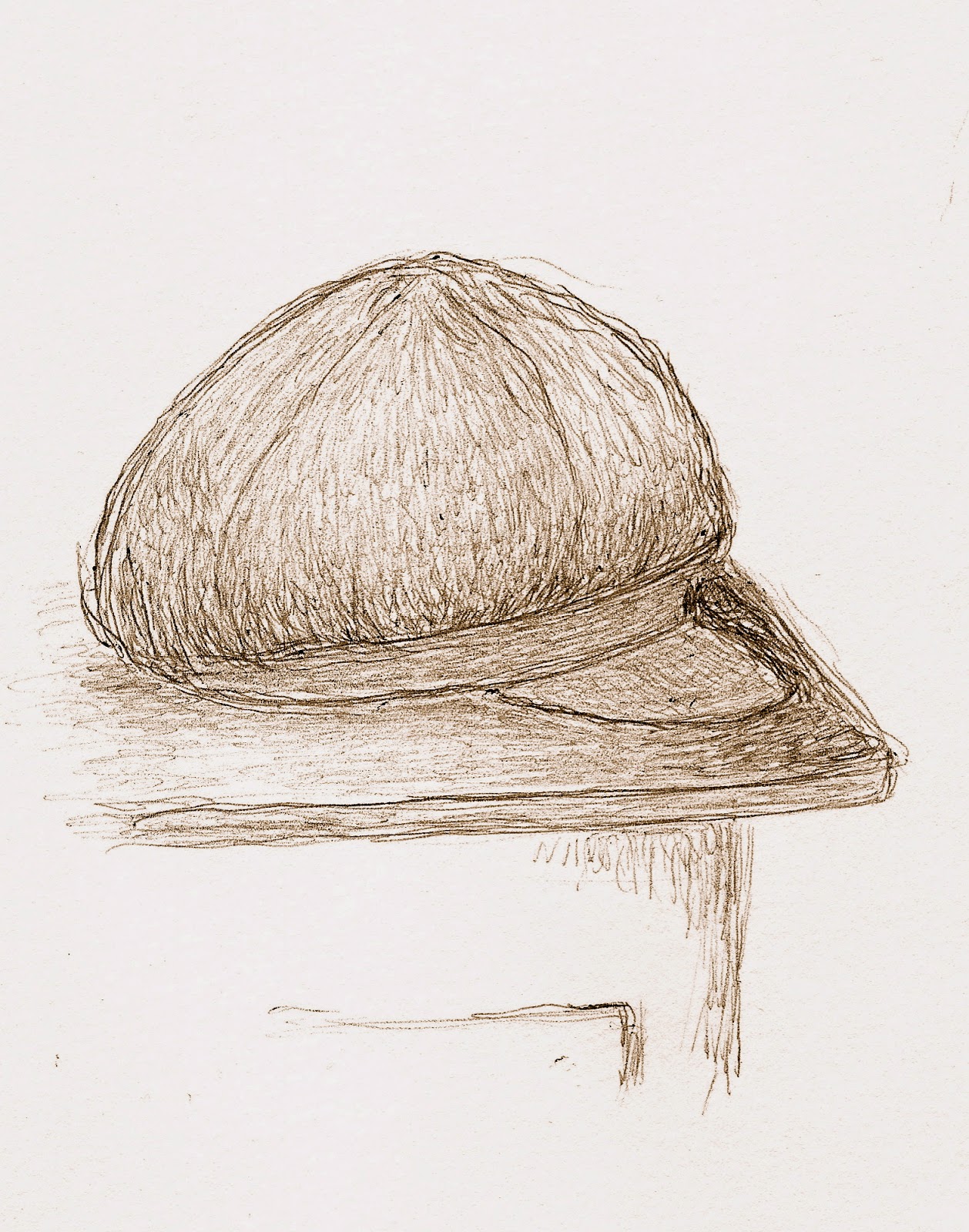 GO TO PART 1 OF BLOG
Posted by Bobby Jameson at 5:44 PM No comments: