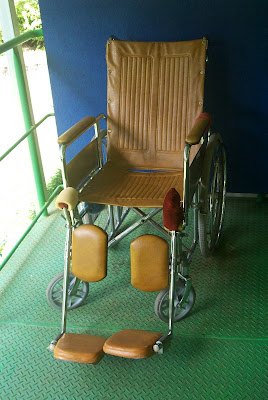 As a result of this, I was transported to Long Beach General's orthopedic unit and given a bed in a small individual glass enclosed cubical, where I stayed for over 2 months, until I was thrown out for throwing a fire extinguisher through a glass partition.
Posted by Bobby Jameson at 8:50 PM 4 comments: