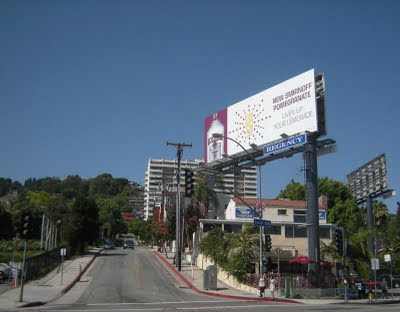 I stood there in front of Ed with this crystal clear picture of Diane's kitchen in my head, with her going out the window, and Ed trying to hold her by the ankle. I just broke down and cried like a little boy. I just couldn't believe that it had happened. I stood there in front of Ed crying, for I don't know how long. I just sobbed, because there wasn't anything I could do about it either.
Posted by Bobby Jameson at 11:15 PM 22 comments: