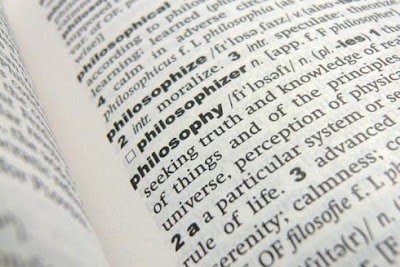 Therefore any reference I make about God is my own and does not signify in any way my belief or acceptance of anyone else's position or belief, including Alcoholics Anonymous or any of it's members. God in no way means the same thing to all people.
Posted by Bobby Jameson at 9:06 PM 1 comment: