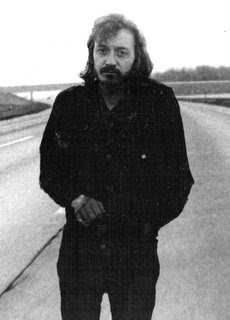 "Yeah!" said John, "you should give em a call, definitely."
Posted by Bobby Jameson at 9:25 PM No comments: