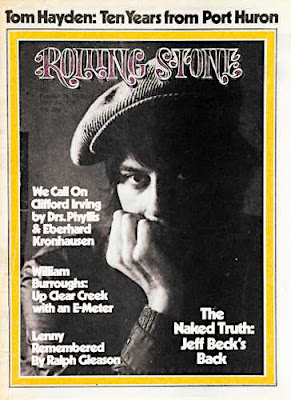 In another one of my questionable decisions during this period, I moved into that house for a short time with the wife of the man who had died.
Posted by Bobby Jameson at 8:32 PM 1 comment: