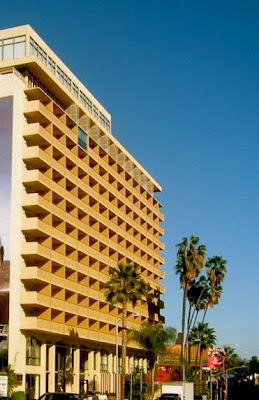 I soon found myself in the grip of an angry group of cops, who were determined to have me, not only locked up, but put away, and this would prove to be one of the most frightening experiences I'd yet to encounter.
Posted by Bobby Jameson at 10:10 PM 6 comments: