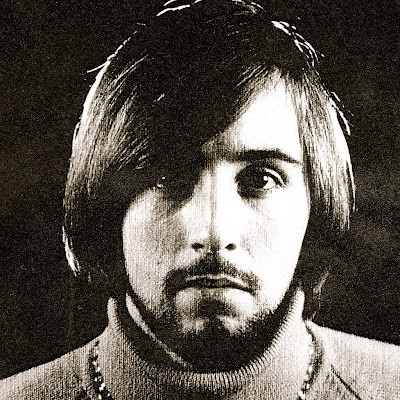 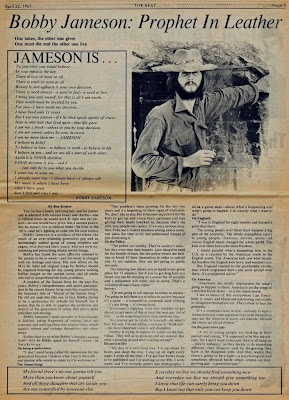 Prior to the actual release of "Color Him In" my time was spent convincing myself of my own purpose. In some ways I was a self appointed social critic. In other ways I was a self obsessed ego maniac whose intent was to enrich himself through stardom. What ever I was or wasn't, there is one thing that is clear. The making and promoting of "Color Him In" was the launching pad for the eventual disintegration into alcoholism and drug addiction of Bobby Jameson.
Posted by Bobby Jameson at 8:52 PM 2 comments: