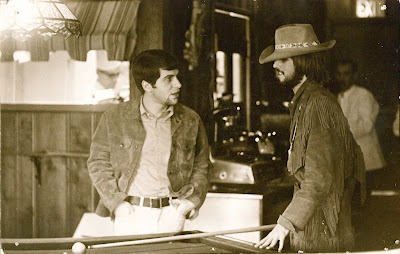 This is just one of many demos I made in the 1967-68 time frame. I will post others from this period as well since there are so many....
Posted by Bobby Jameson at 9:20 PM 6 comments: