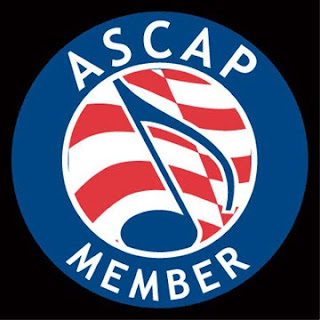 I looked at her face, wondering how in the hell I always ended- up at the ass-end of every single problem I encountered in this God-awful industry for all these years. I didn't know whether to scream at her or punch her out. I looked around at the faces staring at me like I was nothing more than a wild animal...Inside, my heart broke for the thousandth time, I hesitated for a moment, and then turned and walked out the door.
Posted by Bobby Jameson at 6:04 PM 2 comments: