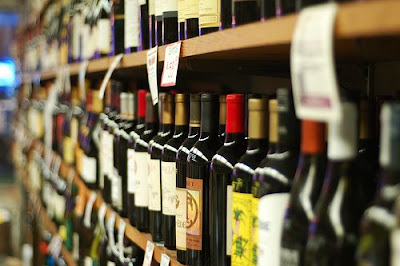 It was the second quart of booze in less than twenty-four hours, and I waited for the deadening rush. I had no plans to stop drinking. I had no plans at all.
Posted by Bobby Jameson at 9:21 PM 3 comments: