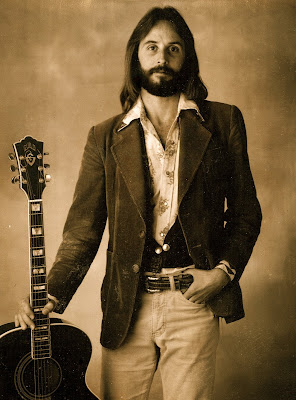 This is one of the songs we recorded when we went back into the studio after RCA bought the first four songs.
Posted by Bobby Jameson at 9:30 PM 3 comments: