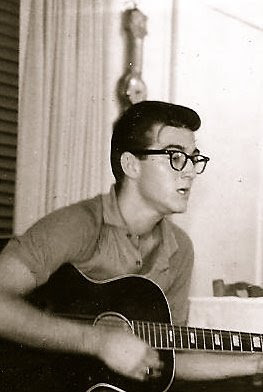 I vowed to be on my best behavior, and hoped I could maintain some sort of balance for a reasonable length of time. Other than that, I was like I'd always been, just show up and smile a lot, you know, "performing."
Posted by Bobby Jameson at 10:07 PM 6 comments: