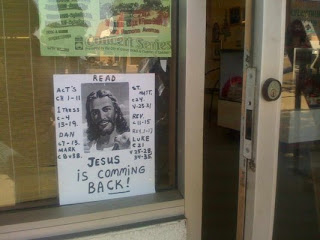 "Aw shit!" I thought, as I watched one head after another turn in my direction. Smiles crept over their faces as they nudged the person next to them, saying, "Get a load of this guy."
Posted by Bobby Jameson at 3:38 PM 4 comments: