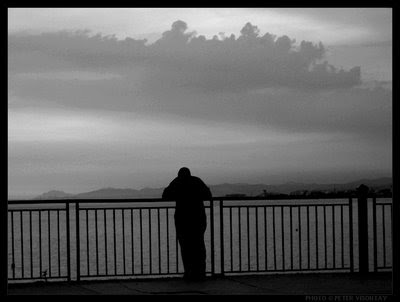 Like a thirsty man, consuming his own sweat to stay alive, my anger refused to let me get loaded.
Posted by Bobby Jameson at 8:52 PM 3 comments: