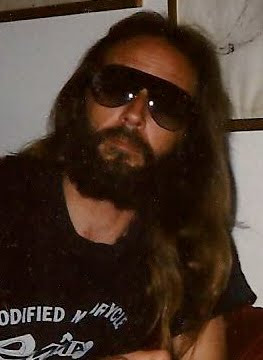 So this was the person, over a decade later, who I was now committed to asking for help.
Posted by Bobby Jameson at 4:47 PM No comments: