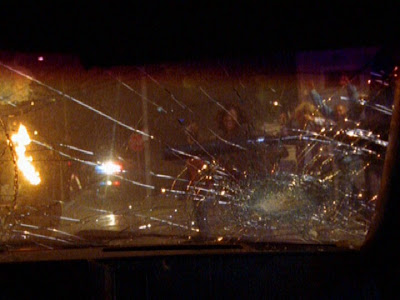 There, with the aid of my younger brother, Quentin, and a small monthly ATD (aid to the totally disabled) check, I would master the art of shooting heroin in a wheelchair and plan my next move.
Posted by Bobby Jameson at 9:34 PM 4 comments: