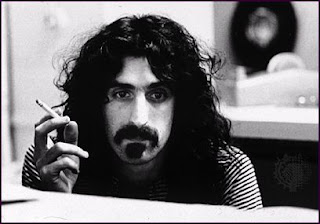 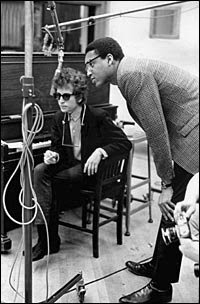 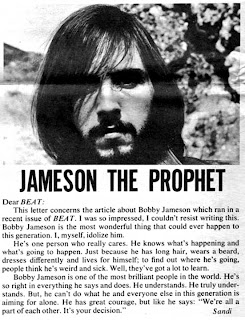 As you have probably figured out by now, there was little in the way of fair play when it came to Bobby Jameson and the business of music. I was unfortunate to a fault when it came to matching up with unscrupulous persons in the music industry. These constant elements of trust and disappointment over many years were the ground work for a version of Bobby Jameson that was combative, forceful, and destructive, as well as creative. I in no way blame what I eventually did on others, but what I will do, and am doing, is to lay out the impossible nature of the task I had to contend with throughout the 60's.
Posted by Bobby Jameson at 8:47 PM 4 comments: