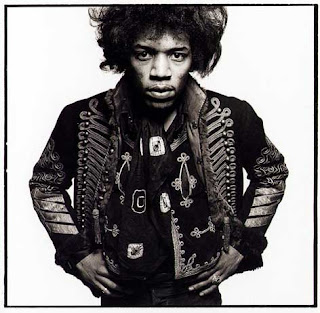 I later asked Steve how he got the guy to come back and Steve said he reasoned with him that this was art, and that I had a right to express my opinion artistically, even if it offended some people. The guy thought about that and decided he agreed with Steve's reasoning and was willing to finish the session, but said he wouldn't do any more if they were like this. I thought that was pretty clever of Steve to bring up this particular point of logic which I fully agreed with.
Posted by Bobby Jameson at 11:11 PM 2 comments: