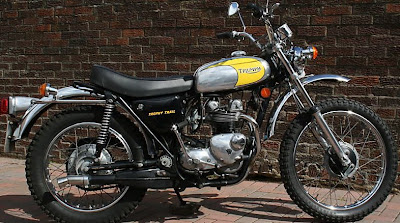 I rode off into the night, feeling alone. I realized then that I had never met anyone like me. I hoped someday I would, but so far it hadn't happened.
Posted by Bobby Jameson at 8:42 PM 2 comments: