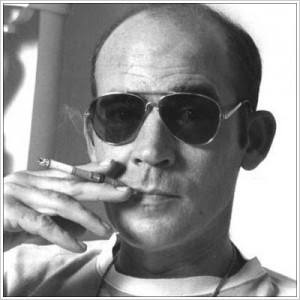 I stared out at life like a man in a cell. I kept to myself, occasionally making contact with the living for brief periods, only to retract again and lose myself in the dark aloneness of my existence.
Posted by Bobby Jameson at 4:16 PM No comments: