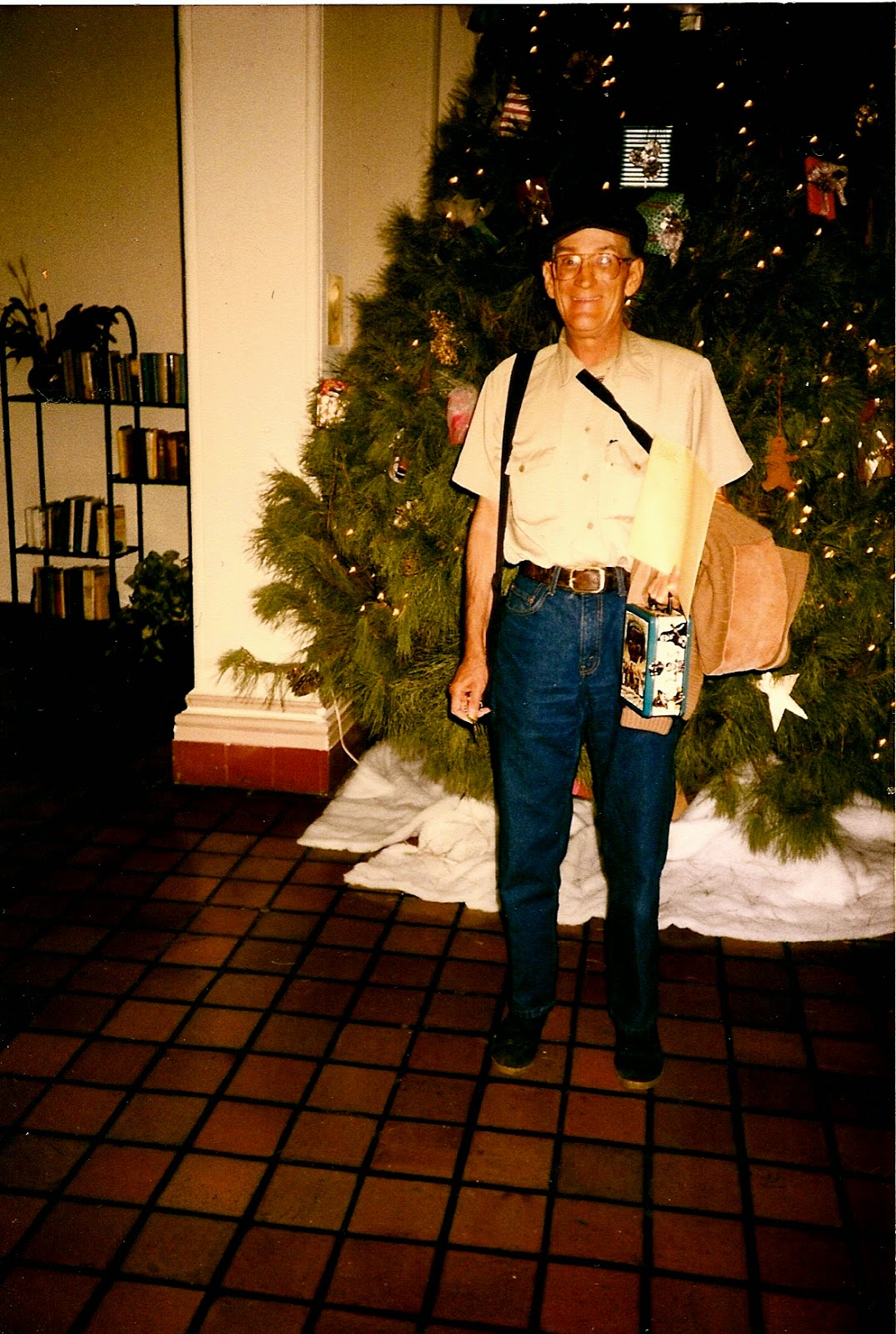 I sit here in 2015 looking back to 1985 when I left Los Angeles and Hollywood for good. I didn't just leave a town, I mean I left, lock, stock, and barrel. I left my life there, my dreams there, my longtime plans there. I was like a dead man back then. All that I had ever wanted was connected to that town. So when I finally called it quits, it went a lot further than just changing my address. It was one of the hardest things I ever decided to do. It gutted completely my sense of purpose, and who I was, at least in my own way of thinking. I had lived and died in L.A., literally. It was more than a town, it was a lifestyle. A way of thinking and being. For better or for worse it was my home, so leaving meant I was homeless. "Home is where the heart is" they say, and in my case that was absolutely true. I could find a place to put my body, I always had, but I could not find another place to put my heart. The twenty-two year investment, 1963 to 1985, of all that had been me, was in that town, in it's pavement, strewn from one end to the other. Like leaves on windy day, parts of me still rattle their way through the streets and alley's of the place I called home. To find myself at the point, in 1985, going back to mama, represented, for me, an utter catastrophe and proof that I had failed. Whether or not others agreed with that assessment was immaterial at the time. It was my life, and I had set the sails. I had held fast to the rudder of my own ship, as it's captain, and I had landed on the rocks. So the mental and emotional state I was in, the day I drove away, was that of a beaten man, like it or not, agree or not.

Years later, the past, and my part in it, had faded to the back lot of my thinking. Out of necessity I'd created a new me. A different person with a different plan, in a different place, at a different time. I had remolded, reconfigured, and rewired the old Bobby Jameson into a "worker bee" human with only the daily grind to be concerned with. I learned to care for things like my brother, and mother, and a home that needed tending to. I only occasionally, very occasionally, allowed myself to look back on who I once had been, and what I had once done. It was my survival mechanism. It kept me from regretting the past and hoping for a new chance in the future. The new opportunity, new dream, and new failure syndrome. Looking back, I am still amazed that it took only the voice of a complete stranger, in a single telephone call out of the blue, to interrupt my new way of life. With limited facts, and a single promise, he woke me from my long self-imposed sleep. As a result, I found myself once again living in the possibility universe of old dreams and magic-carpet rides. In the twinkling of an eye, in that single conversation, I was transported into another world that would prove to run contrary to all I had built in the preceding twenty-two years. I was catapulted into the mind numbing world of false promises and candy coated dreams.

Who I had become, between 1985 and 2007, was completely different than who I'd been in L.A., decades earlier. Those who once knew me had no idea of who I'd become. Those who had since learned of me were limited to secondhand stories they had heard, or read about on the internet. I say 2007, because that was the year I finally bought a computer and ventured out into the world of online communication with that old familiar reality I had long ago rejected. It marked the turning point of me reclaiming my old self in public. It quickly taught me I had no idea of what I would find online until I found it. No idea of who I'd encounter until I encountered them. It disrupted my life, and the lives of my family, in a way that is hard to explain. It split me in two. My time was suddenly, dual purposed, instead of that of a single minded responsible person who had learned to do what was necessary to make life run reasonably well. The edition of old friends, and lovers, again, split my attention away from the daily tasks of getting along with my more mundane way of life. I began to get lost in the old ideas of the past, and susceptible to the desires and words of others. I went back to making my emotional well being dependent on what they did, instead of what I did. I allowed my world to be turned upside down by the same old things I had walked away from twenty-two years earlier.

So now it is March of 2015, and both Bill and mom are gone. It is with that on my mind that I write these words today. The regrets that I live with for wasting time away from them while I chased after the things of yesterday. The carelessness of selfishness that leaves it's mark on life, yet is only seen in hindsight after the damage has been done. I would give up all of my yesterdays, today, and tomorrows, for a single hour with them both. An hour I would spend making them know how utterly important they were, and are, to my life. Regrettably, that is not possible. 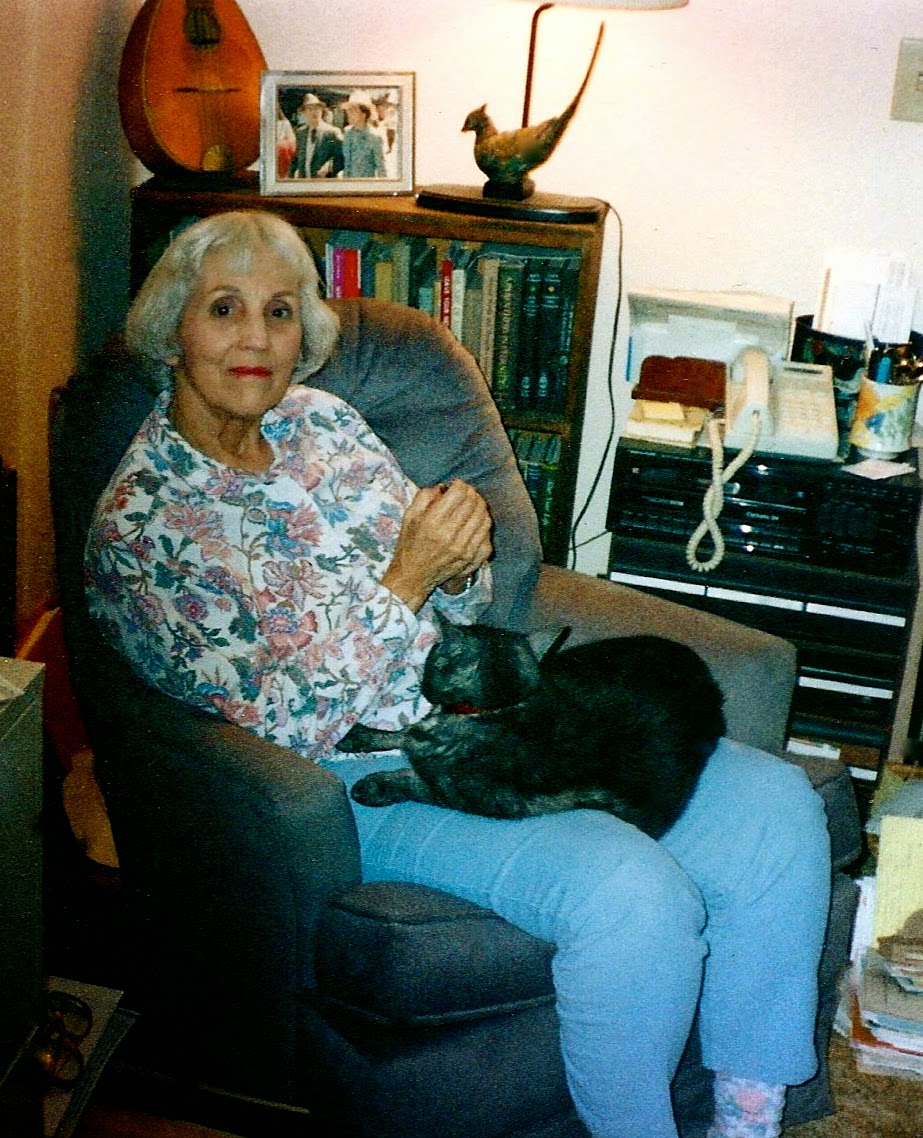