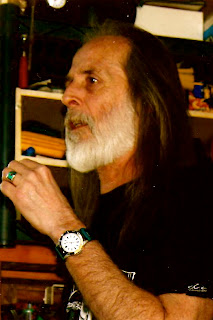 The Association, Tommy Roe, and Joe South, who was with Steve Clark's Southern partner Bill Lowery, in Atlanta, were all demanding attention from Steve and Curt Boettcher at the same time "Color Him In" was being completed.
Posted by Bobby Jameson at 9:55 PM 6 comments: 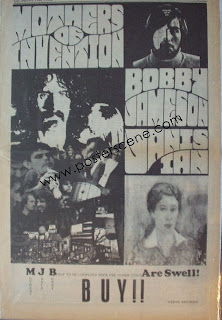 Verve Recods poster of Me, Frank Zappa, and Janice Ian 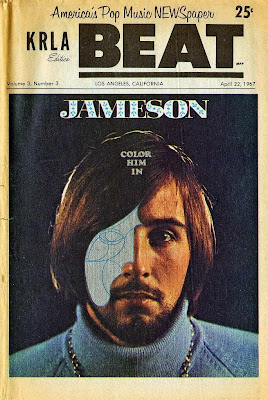