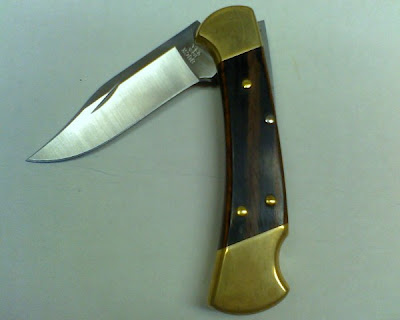 I turned, walked out of the bathroom, and past her to the door, saying nothing. I looked one last time at the blood on the floor and at her. She stood there in silence holding her face. I left, and have never seen her again.
Posted by Bobby Jameson at 9:30 PM 4 comments: