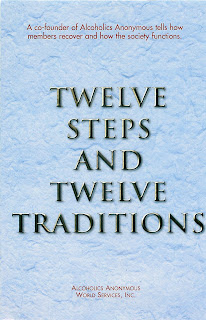 Sooner rather than later, the person known as Bobby Jameson, would come out of seclusion and assert himself once more in this new world of reality, and the old will to challenge that world would take over.
Posted by Bobby Jameson at 9:31 PM 3 comments: