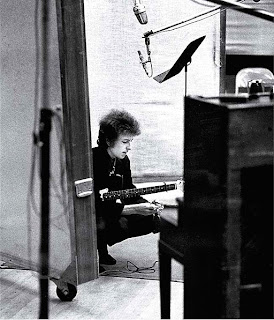 Whether you like me or agree with me at this point, is no longer of any importance whatsoever. I am taking back my right to have an opinion, which I somehow managed to lose track of in the last year or so...or as in the words of Bob Dylan's Like A Rolling Stone "When you got nothin, you got nothin to lose."
Posted by Bobby Jameson at 5:06 PM 3 comments: