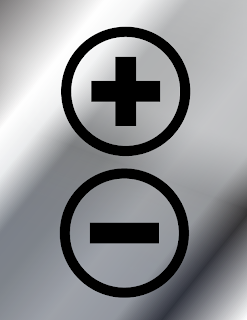 Demo from 1980-81... I recorded a number of these using the technique of out of sync vocal tracks for effect.
Posted by Bobby Jameson at 8:48 PM 7 comments: