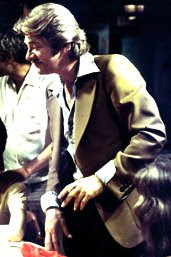 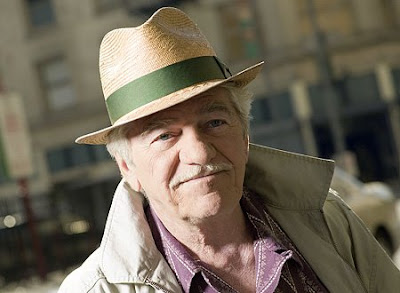 I sat alone, smiling at the thought of Seymour, and how he just showed up on the roof of the Continental Hotel that day in 1973 or 74, I don't remember for sure....
Posted by Bobby Jameson at 8:53 PM 5 comments: